On March 3, 2017, the Portuguese parliament signed a bill into law that requires all public cafeterias in schools, universities, hospitals, and prisons, to serve at least one vegan option.

The new mandate is thanks to the country’s vegetarian organization Associação Vegetariana Portuguesa (AVP) who  launched a petition in 2015 to bring the issue in front of parliament. 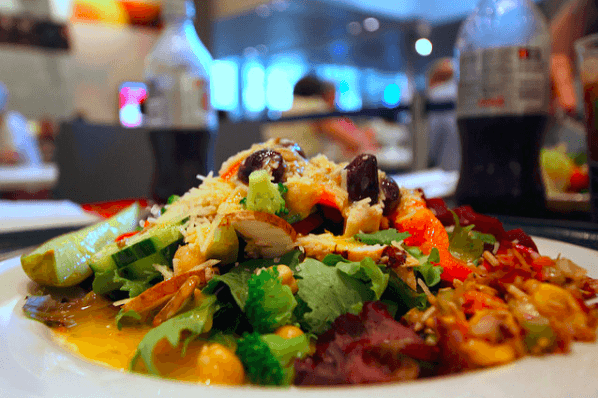 After gaining more than 15,000 signatures on its petition, AVP’s proposal was approved by political parties Left Bloc (BE), the Green Ecologist Party (ENP), and People-Animals-Nature (PAN), which collectively cited the “freedom of choice in food” as the motivation behind enacting the bill.

Public cantinas in Portugal are now required to implement the mandate within six months.

“We feel this is a major breakthrough in Portugal because it’s the first time we have any law that specifically mentions vegetarianism”, Nuno Alvim, a spokesperson for Associação Vegetariana Portuguesa said to Metro UK.

‘It will promote diversity of eating habits and encourage more people to choose the veggie option as it becomes more widely available.

‘This is, of course, predicted to have a significant impact on the population’s health foremost, but also on animals and the environment in the long run.