Skip to content
Last week Taiwan introduced a new law that bans the consumption of dog and cat meat, adding to an already existing Animal Protection Act that only covered the slaughter and sale of dog and cat meat
Individuals who eat or trade dog or cat meat can now be fined between $1,640 and $8,200. The amendment also bans ”walking” the pet on a leash pulled by cars and motorcycles and raises the penalty for cruelty to animals. 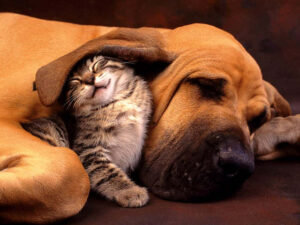 Taiwan has doubled the maximum prison term for animal cruelty to two years and raised the fine up to $65,500 for any act that deliberately harms animals and results in mangled limbs, organ failure or death.
Violators may also see their names, photos and crimes publicized, according to Taiwan’s Central News Agency.